Get fresh music recommendations delivered to your inbox every Friday.
We've updated our Terms of Use. You can review the changes here.

by Know No Stranger 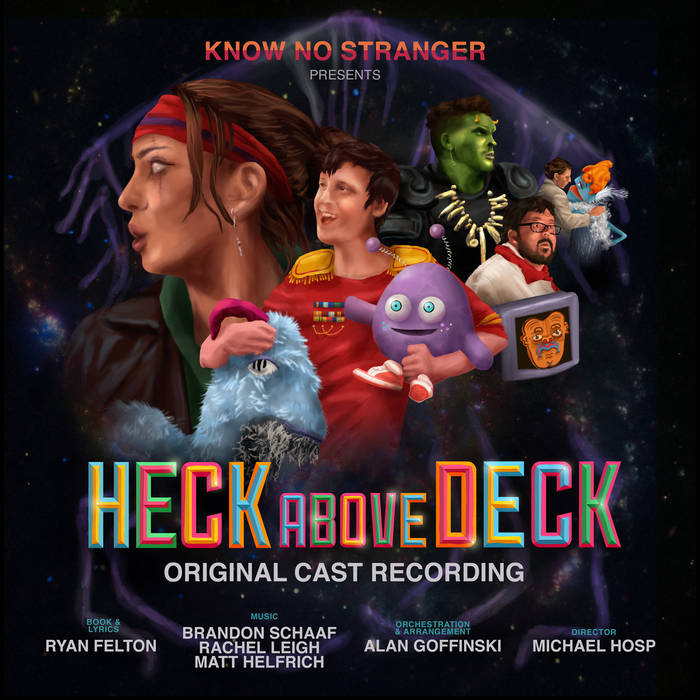 In November 2016, Know No Stranger, with the Indianapolis Museum of Art, premiered Heck Above Deck in Indianapolis, Indiana!

Here's the original cast recording for your listening and reminiscing pleasure!

Bandcamp Daily  your guide to the world of Bandcamp